Botox and Dysport in Olney Maryland 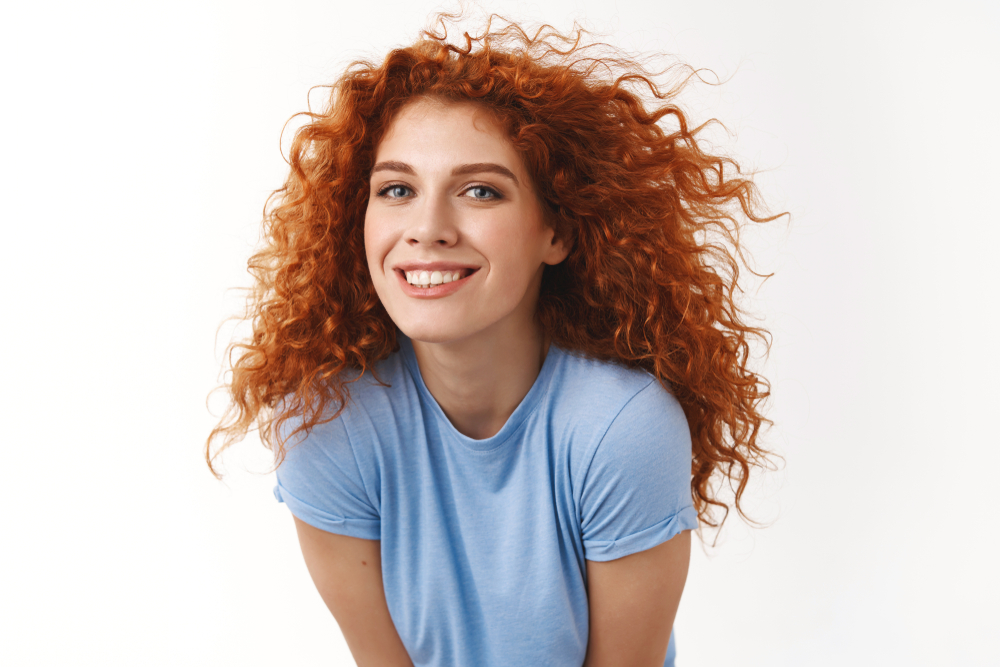 Botox and Dysport in Olney Maryland

While sometimes used to treat muscle spasms, Dysport and Botox are primarily known for their ability to treat wrinkles. There are, however, some differences between the two treatments.

Neither Dysport nor Botox can remove wrinkles permanently, but both treatments work by relaxing muscles under the skin in order to make the skin smoother and make wrinkles less noticeable.

The exact differences of the treatments are still being studied, although the amount of trace proteins used, which can make one more effective than the other, can vary.

One area commonly effected by wrinkles is the glabella, which is the area between the eyebrows and the area where Dysport is used to reduce lines. Dysport is also typically used for more moderate and severe cases of wrinkles as opposed to more mild ones.

Botox, meanwhile, is typically used for lines on the forehead and crow’s feet in addition to glabellar lines. The difference between the treatments is that Dysport is only approved for glabellar lines.

With both treatments, the procedure is done at a medical office and leaves a patient with relatively no recovery time. Another important factor to consider with these treatments though is the number of units being used, which will depend on the area being treated.

The number of recommended units based on area can be found below:

Both Dysport and Botox have become popular because the procedures take very little time. In fact, it may take longer for a medical assistant to apply anesthetic than it will for the actual medical professional to make the actual injections.

With Dysport, the injections take just a few minutes and results should begin to show within days and last between three and four months with maintenance injections being necessary. The FDA recommends up to 50 units separated into five portions for glabellar line injections.

Similarly, Botox injections take just a few minutes to complete and results will typically begin to show within a week. These results can last for multiple months and, at times, six months or more.

A Good Botox or Dysport Candidate

Healthy adults dealing with moderate to severe facial wrinkles may be good candidates for Dysport or Botox treatments, although an injector will likely check a patient’s medical history prior to treatments.

Those who are pregnant, have a history of sensitivity to botulinum toxins, have a milk allergy, or are over the age of 65 may not be good candidates for treatment. In addition, those under the age of 18 will not qualify.

Prior to treatments, candidates will likely want to avoid use of blood thinners, muscle relaxers or any other type of medications that impact muscles.

The cost of treatments depends on the area of the skin that’s being treated, as some areas may require more injections and some medical professionals may charge per injection. Insurance will not cover these treatments given that they are considered cosmetic procedures.

Although price can vary, Dysport typically has a cost of $450 per session, while Botox injections tend to have a bit of a higher average cost of $550 per session.

Aside from slight pressure felt during injections, both Dysport and Botox treatments are considered to be mostly painless. Patients can also leave immediately following the procedure in both cases.

However, some potential side effects do remain.

The following side effects are possible with Dysport treatments:

Although incredibly rare, botulinum toxicity is a potential side effect associated with Dysport and this can occur when an injections travel to other parts of the body and requires emergency medical treatment.

The following side effects are possible with Botox treatments:

Botox can also lead to paralysis, although this is extremely rare.

Regardless of the treatment type, it’s important to find the right medical professional to perform the procedure.

Scheduling a consultation with one of our medical professionals, asking questions and doing research should be the first steps taken before choosing Dysport or Botox.